The residents of the Sunshine Retirement Village have had enough: they’re revolting! Fed up with being ignored, and relegated to the sidelines of life they’ve decided to prove to the world just how dangerous seniors can be! 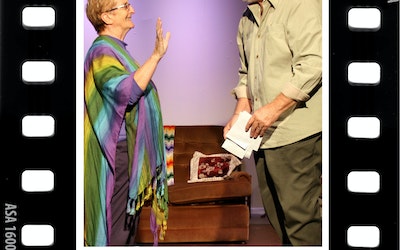 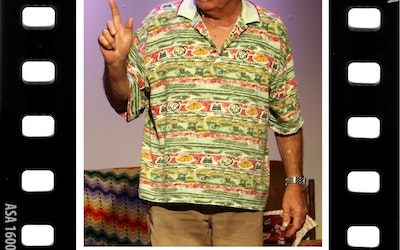 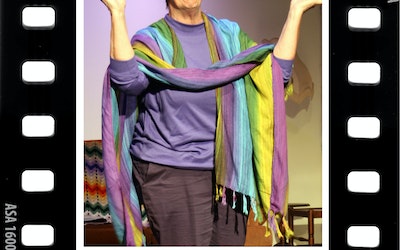 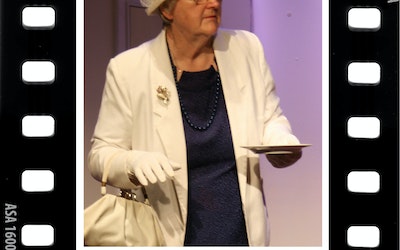 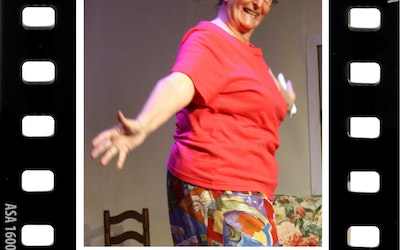 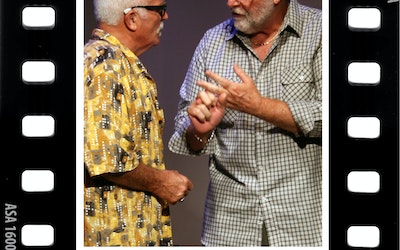 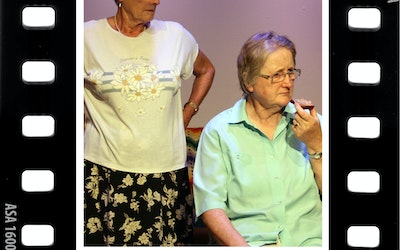 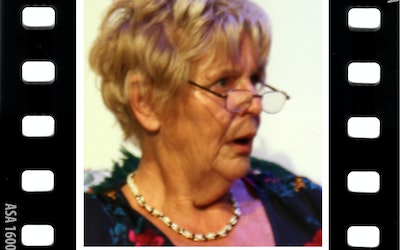 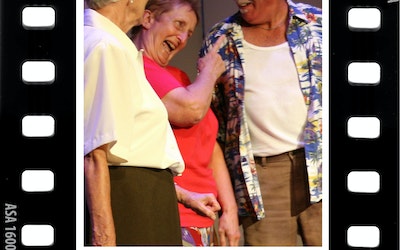 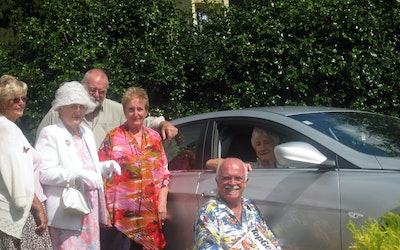