Written by David Barrett, based on the original story by the Scottish novelist and playwright J M Barrie.

A mischievous boy who can fly and never grows up, Peter Pan spends his never-ending childhood having adventures on the small island of Neverland as the leader of his gang, the Lost Boys, interacting with mermaids, Native Americans, fairies, pirates, and occasionally ordinary children from the world outside Neverland. 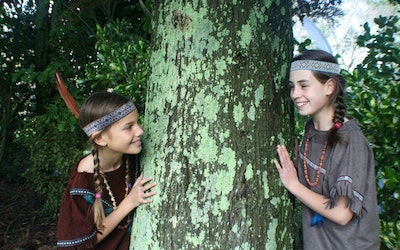 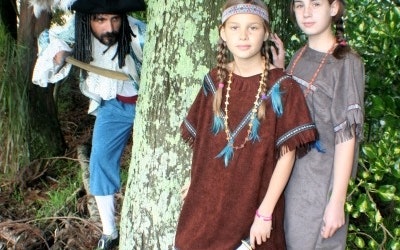 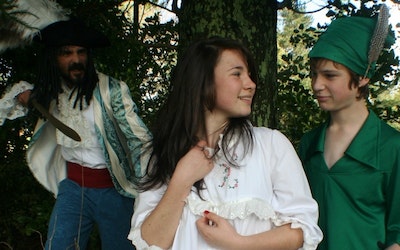 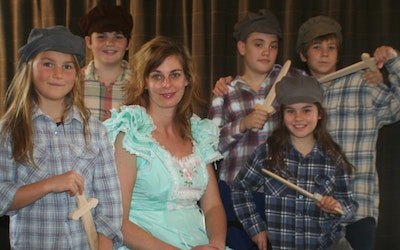 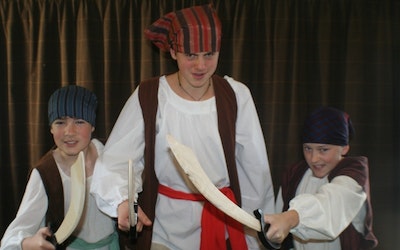