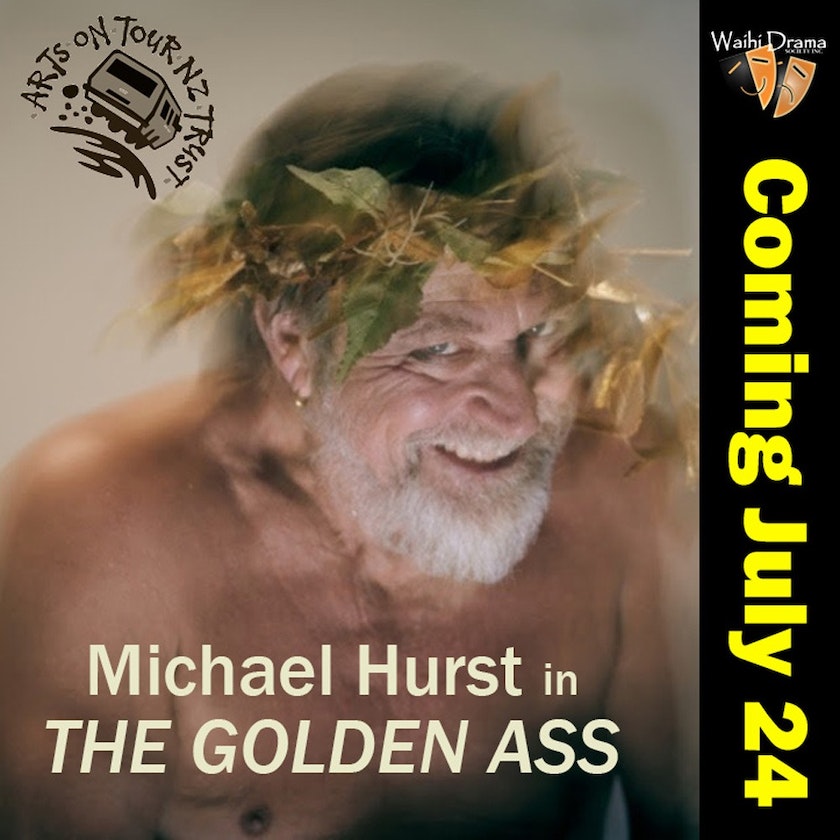 Arts On Tour: Michael Hurst in The Golden Ass

A man with a suitcase, compelled to tell the story of The Golden Ass. Michael Hurst is Lucius Apuleius, a virile young Roman man who is obsessed with magic. On a trip to Thessaly, the weird centre of spookiness in the ancient world, he finds himself in a position to witness an actual spell being cast. But his over-enthusiasm leads him into an alarming accidental transformation. Oops. His struggle to return to his human form has him fall into a froth of irreverent and often ludicrous adventures involving simple-minded husbands, adulterous wives, clever lovers, bandits, witches, donkeys, and a panoply of outrageous characters.

There’ll be no holds barred as Michael takes on this scary, bawdy, beautiful Roman classic, fusing it with his own experience as a storyteller. A thoroughly modern take on what is ultimately a story of redemption and the power of love. One man. One suitcase. A cast of thousands. 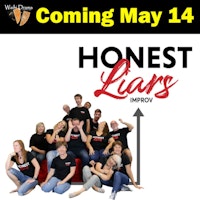 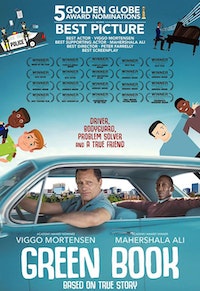 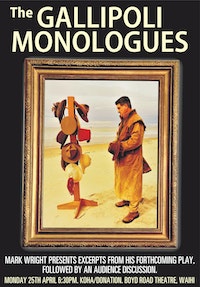 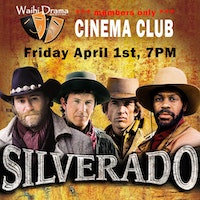 See All Events Upcoming & Past